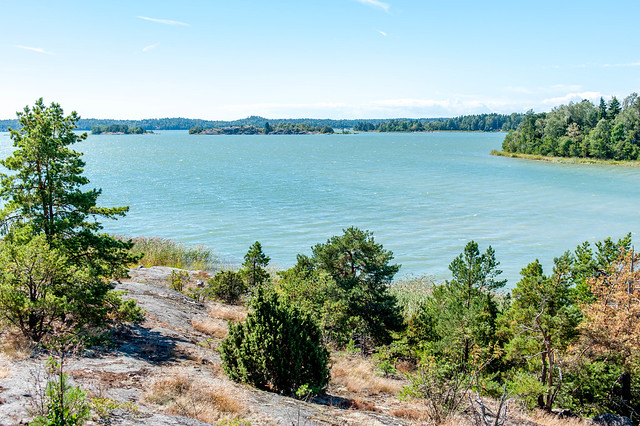 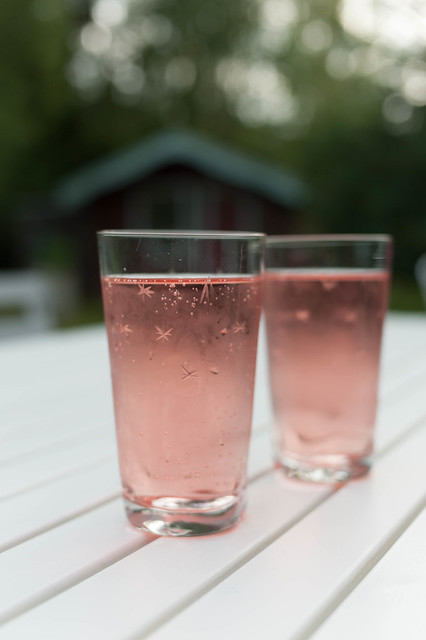 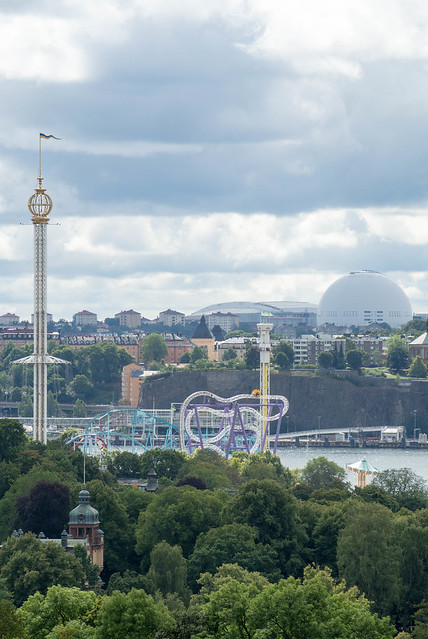 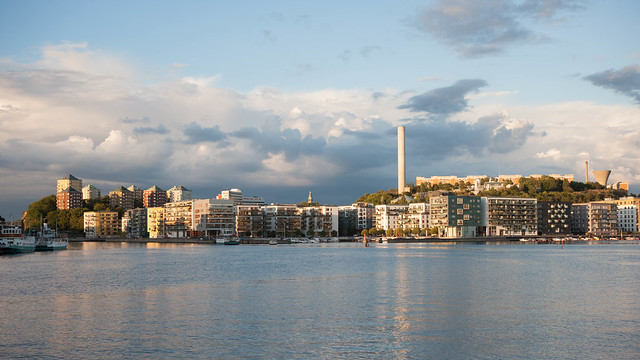 Last book in The Red trilogy. Sadly the weakest of the three.

I’ve managed to bang up my 1 Nikkor 10mm ƒ/2.8 lens[1], so now it’s severely decentered. I’m going to get a quote for a repair as soon as possible.

Considering I purchased this lens used for €110, and it’s available new for around twice that, the repair has to be quite cheap to justify.

Of course this leads to me planning on alternatives in case I have to ditch this lens. I really want to have a compact 28mm on hand.

The options are, in roughly order of expense:

The wildcard option is to get a new iPhone. Even if it’s the most expensive option the phone has utility beyond photography, and maybe I need to get over the need of a dedicated camera for this.

The Trials by Linda Nagata

The second book in The Red trilogy. First one was reviewed here.

The Ancillary trilogy brought to a satisfactory close.

Sadly not one of MacLeod’s better books.

I think the idea of a series makes sense commercially. But while this book touches on similar themes as Newton’s Wake it feels more rushed.

The central conflict between the Acceleration and the Reaction (“Axle” and “Rax”) is hugely important, but we don’t really get a background in why we should care. I guess the Rax is the current “alt right” internet trolls with nukes and nanotech, or it could all be a huge mindfuck like the fact that the Carlyles in Newton’s Wake were originally Glaswegian gangsters, and the hated Rax are actually the good guys?

In short, the book doesn’t really delve into the fantastically unreliable narrator a simulated human could be, instead presenting people doing life-altering things simply from reading a message, despite knowing they’re in a simulation run by possibly hostile AIs. As this is an area that’s been explored before by MacLeod, simply skipping it to get plot momentum seems sloppy.

However it’s an enjoyable read and I will most definitely read the rest of the series. Maybe the big payoff is in the last book. I hope so!

Age of Ultron, or, One Year, One Lens, One Camera 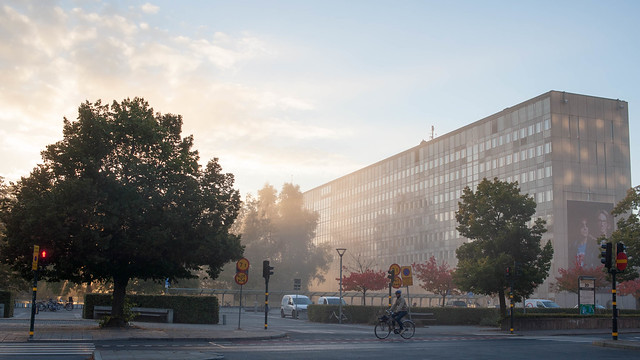 Since August 2015, I’ve been shooting almost exclusively with one lens, the Cosina Voigtländer 40mm ƒ/2 Ultron.

The idea of “one camera, one lens, one year” has been kicking around the photography memesphere since Mike Johnson of “The Online Photographer” fame posted an article about it a few years back. Of course at the time it was also one film but that part has now been silently dropped because be serious.

(It’s also an idea that’s popular in Leica circles because most Leica shooters can only afford one lens anyway.) 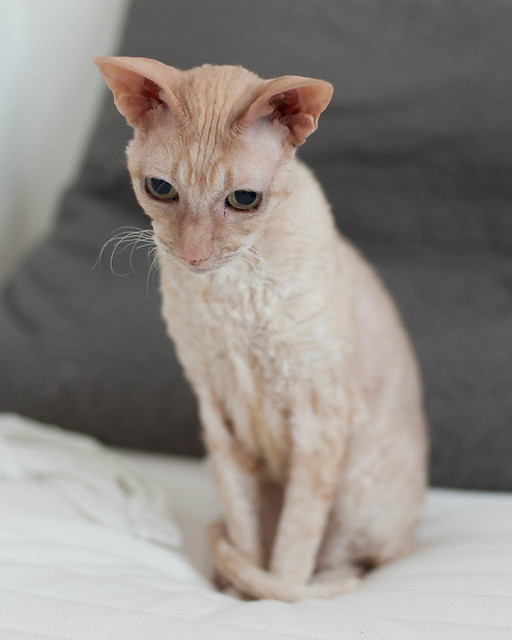 Another key part of the post is daily regular printing of your work, but I skipped that as to be honest I only relied on my memory of the post rather than actually reading it before starting this project.

All the images are in this Flickr set. There are 57 images which means I managed to average about one keeper a week. I’m frankly positively surprised at this.

Here are some lessons I’ve drawn from this exercise. 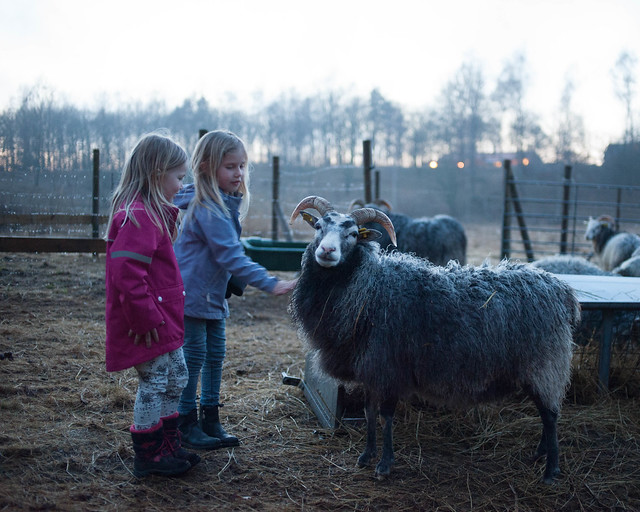 Well duh. Johnston recommends a 50mm fov-e. Whatever works for you, although realistically anything outside the 28-55 range is a bit too specialized. I chose the 40mm for its field-of-view but mostly for its compactness. I’d probably have been able to get away with a ƒ/2.8 lens but that extra stop felt like a good thing to have.

Give yourself an out 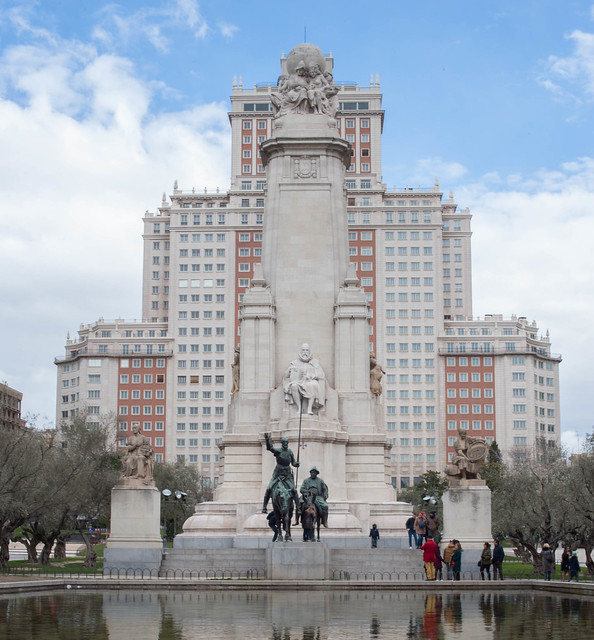 What if that trip of a lifetime comes up? What if you have to cover a family or work event? What if you finally inherit a 500mm ƒ/4 and have to use it exclusively or the rest of the millions of $$$ are forfeit?

Relax, this isn’t a test. No-one’s going to fail you for using another lens. The idea is to use the lens most of the time, but don’t let it hinder your life in general. 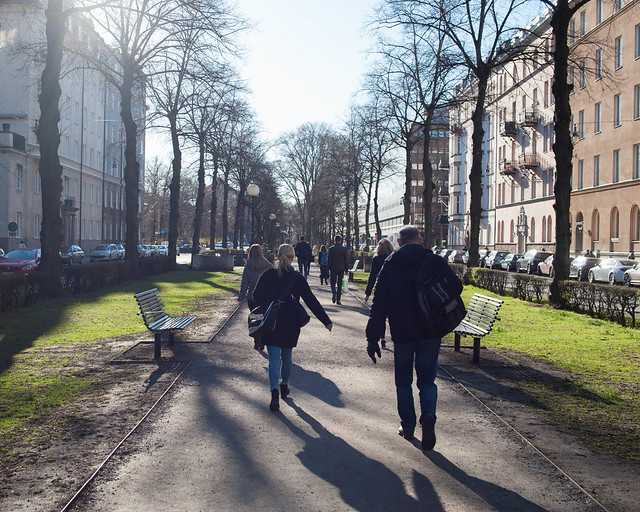 No need to shout from the rooftops you’re going to run a marathon, then limp home after 2K with a bad blister. Instead quietly shoot for a couple of weeks or a month. If the project feels doable, then you can start dropping coy hints of your ascetic awesomeness.

I’d also recommend not starting on New Year’s Day. Better to hit the ground running when there’s good light and you can really get going taking pictures. This goes for other projects such as “365 day” or “a picture a week” too!

A cure for GAS 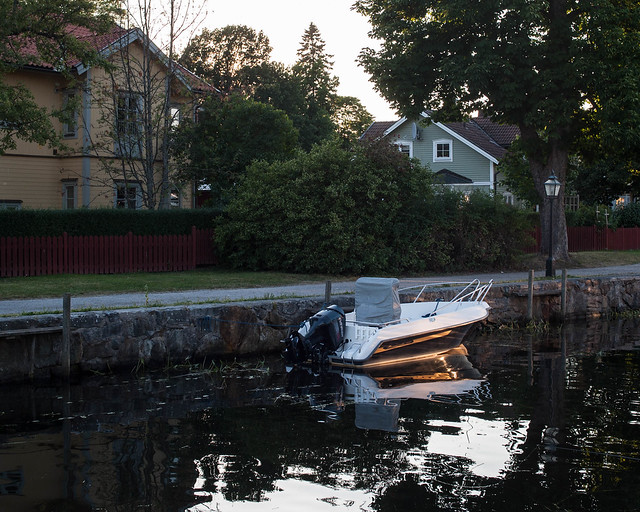 Having only one camera and lens to shoot for a year sure makes it easier to avoid looking at other cameras and lenses. It might help you find what you really need, gear-wise, and avoid running yourself ragged trying to satisfy some imaginary itch. 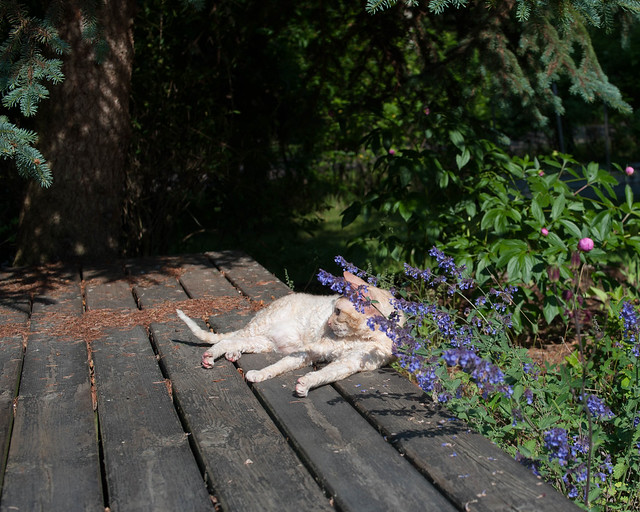 It’s a fun project. I recommend it.

I’ll probably keep using the 40mm (or its Nikon analog, the 45mm ƒ/2.8 P) as my main full-frame lens, if nothing else because it makes a compact package. But I’m also excited to finally try some other focal lengths!