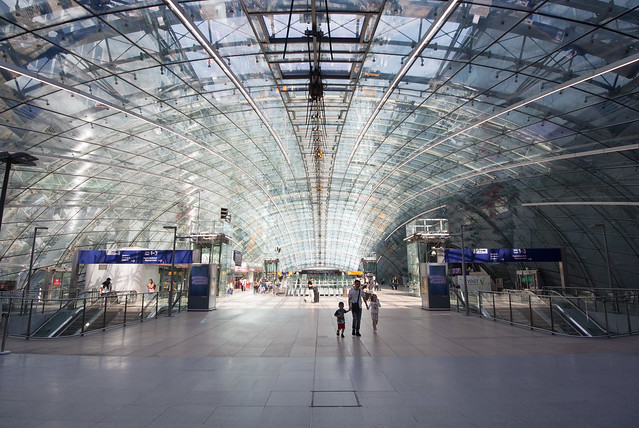 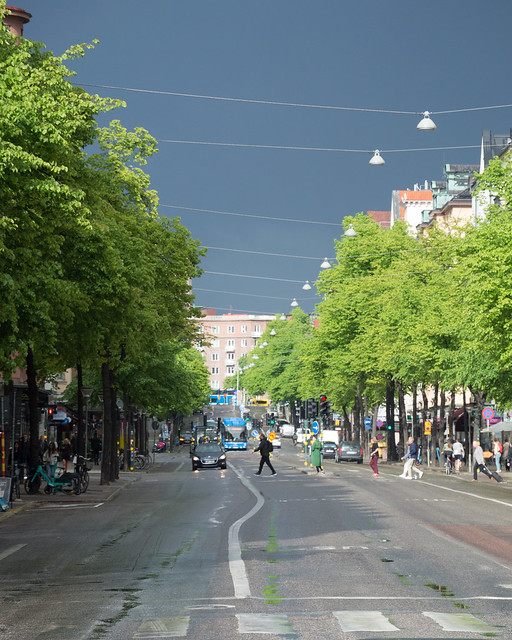 One year ago, the failed businessman and accused felon Andrew Lee burned the Freenode network to the ground in a fit of childish pique. Luckily, responsible people were hip to his inept shenanigans and managed to launch a new network - Libera.chat - under his very nose.

In the intervening year, Freenode is a shadow of its former self. Even the alt-right lowlifes who gleefully became mods to settle old scores have slunk away to their slimy holes, and what’s left is an empty tomb, briefly visited by confused chatters who haven’t gotten the memo.

About 2 months after the events, I wrote the following little essay which never got polished enough for publication. I figured I could just dump it here now.

IRC as a mainstream cultural phenomenon peaked in 2002. At around that time, Freenode was started to address the issues with IRC as it was: spam, warez, channel and nick hijacking, and a general juvenile attitude.

Freenode saw a need for FOSS projects to have stability. To be able to claim and keep the channels they wanted, to be able to address spam and trolls, and to have a stable environment to point users to.

At the time, Freenode was the fussy nerd, not participating in the chaos the cool kids reveled in. But it filled the need for FOSS projects, and found its own niche within IRC.

As time passed, people left IRC, but many FOSS projects stayed on Freenode. This meant that as time passed, Freenode become more and more dominant within IRC. And the IRC culture that Freenode fostered became the norm, instead of the exception.

As IRC shrank, those that held the old IRC ideals dear were forced to use Freenode more and more. There they came into conflict with the Freenode norms. Conflicts about channel ownership and the wider issues of “free speech” erupted and were dealt with. Coupled with the entryism strategy of the alt-right and the general undercurrent of right-libertarianism of FOSS, this created a minority of dissidents on Freenode, at least as well versed in IRC warfare as the staff.

The takeover/coup of Freenode should be seen in this context. The dominant ideology of new Freenode is free speech, anti-LGBT, and adherence to fringe Unix shibboleths such as anti-systemd, anti-Codes of Conduct, and anti anti-RMS. And they would have gotten away with it too, had not the old staff adroitly moved to Libera.chat, and convinced almost every FOSS project to move too. Those that didn’t move were soon alienated by the new staff, who were more interested in settling old scores than the boring work of IRC stewardship.

Andrew Lee and his hardcore supporters are now betting that there’s still a market for old-style IRC, while at the same time loudly proclaiming their continued allegiance to FOSS. But their victory is hollow. They have won the battle but probably lost the war.

During the management changes at Freenode in Jul 2021, all access lists and channel ownerships were reset. Existing channels that were not reclaimed by projects now automatically redirect to the main channel, which is #freenode.

If you have a specific question about a project, please make sure you’re actually in a maintained channel, and not in the main channel.

If the channel is not maintained, try checking the project’s homepage for their IRC presence. It’s usually under the “Community” section.