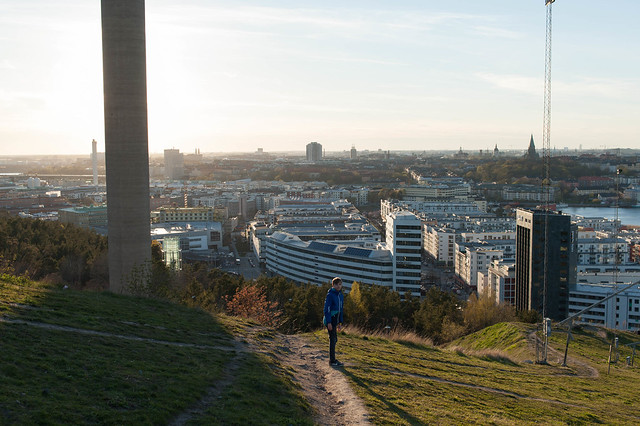 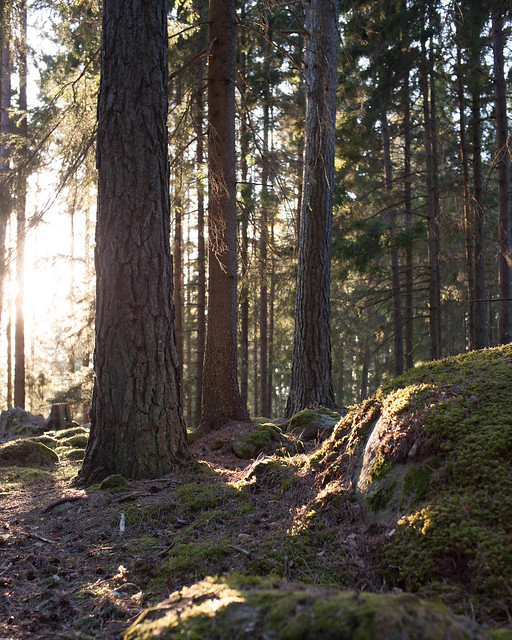 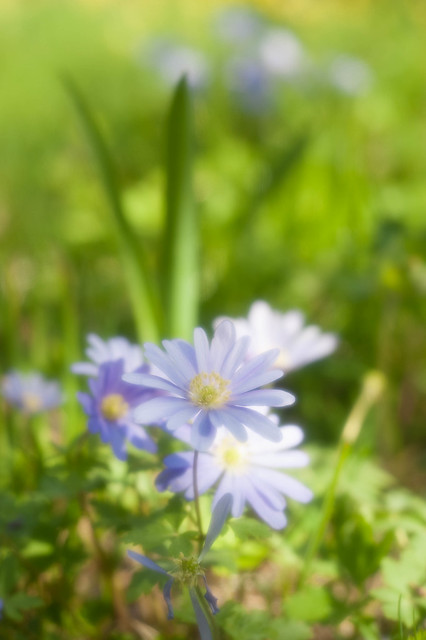 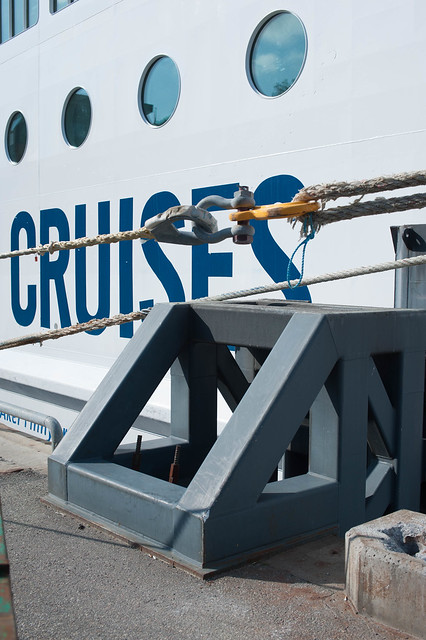 I’m conflicted about this novel. I’m a MacLeod superfan ever since buying The Star Fraction in hardcover in the late 90s but this one seems a bit derivative. To me it reads as if he’s channeling Charlie Stross’ near-future Scotland in Rule 34 (although MacLeod has visited that future in The Night Sessions) and Iain Bank’s coming-of-age novels (The Crow Road, Stonemouth).

The ideas in the book are things we’ve read before too, and the characters less well developed.

In other words, this is for the MacLeod completionist.

That said, I’ve read everything he’s written apart from Intrusion (because I’m too old for dystopias), and will continue to do so. I still feel he’s better at the interstellar SF of The Fall Revolution and Engines of Light series. Hopefully his upcoming trilogy will continue on that tradition.