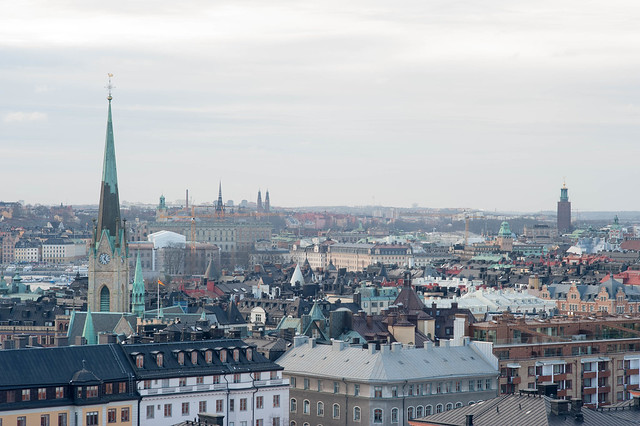 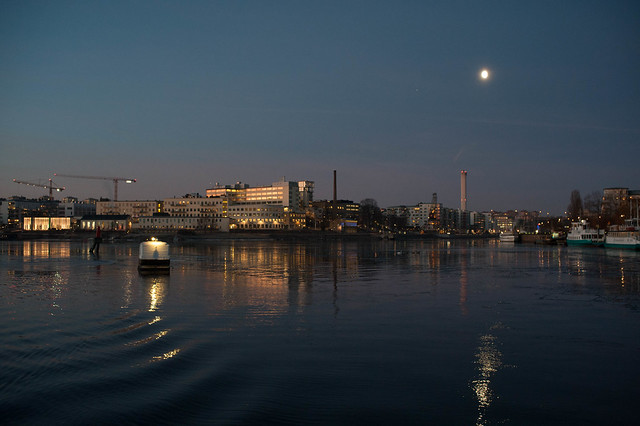 The Camera by Ansel Adams

(Page numbers are from the 12th paperback printing in 2005, but according the foreword the text is unchanged since 1980.)

I recently revisited this book after some years. I remember it to be the most interesting part of the series (Camera, Negative, and Print), and the part that probably has the most relevance to modern day digital photographers.

As a side note, if you’re starting out shooting large format film, I doubt you can find a better treatment of the subject. Chapter 10, “View-Camera Adjustments”, contains an extensive discussion on stuff like tilts, swings, and rises.

The most intriguing chapter is Chapter 7, “Basic Image Management”, about visualization. Chapter 1, confusingly called “Visualization”, is actually about different sorts of cameras.

In general, I do not find the normal lens especially desirable, functionally or aesthetically. The angle of view and depth of field characteristics do not seem favorable to me in interpreting space and scale. (p. 57)

Long lenses have the effect of significantly reducing the depth of field of a subject. This makes them the obvious choice when selective focus is desired, but more often the lack of depth of field is a problem and requires the use of small apertures. (p. 59, my emphasis)

This oft-quoted sentence is worth quoting in context:

[…] in discussing mechanical or optical issues we must not lose sight of the much greater importance of image content — emotional, aesthetic, or literal. I believe there is nothing more disturbing than a sharp image of a fuzzy concept! (p. 73, emphasis in original)

Although many small-camera photographers use lightweight, soft-sided camera bags, these provide little protection against bumping and jarring the delicate equipment. I am always surprised when I see several cameras, a gaggle of lenses, filters, meters, et cetera, rattling around in a soft bag with a complement of refuse and dust. (p. 172)

Instead he recommends a hard case with dividers or foam inserts, particularly one that can be used as a standing platform.

Most of the images in the book are black and white (d’uh) images in full sunlight. Part of this is probably because these images would be clearest using the printing techniques of the time.