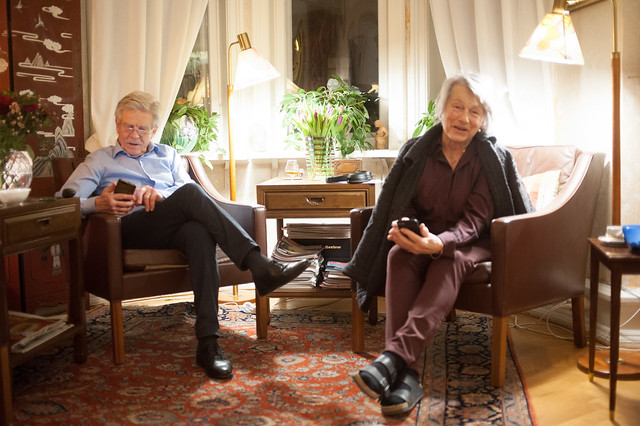 I’m pissed I missed focus on this. This is the day after my dad’s 80th.

Bookends of the Raj

The British Raj arguably started after the Sepoy Revolt, when the British state took direct responsibility for rule in India from the East India Company , and it formally ended in 194? when India and what would become Pakistan were granted independence. The two books here bookend that period - sorta.

The Last Mughal is a brilliant account of the Revolt in Dehli, as opposed to the rest of Company India. The last Mughal emperor is basically compelled to accept the leadership of the rebels, despite not personally being inclined to. The EIC (nominally his subject) actually put him on trial for this, which is grimly hilarious. But by that time they had ruthlessly suppressed the Revolt (initially started by Hindu Brahmin soldiers) with the help of mostly Muslim levies, and the aftermath led to the extinction of the unique syncretism of the Mughal court.

The Burma Campaign will make fans of military history disappointed - it’s a quadruple biography of sorts of four military commanders involved in the Allied campaign against Japan in the Burma theater. McLynn has nothing good to say about Orde Wingate or Chiang Kai-Sheck, mildly positive things to say about Stilwell and Mountbatten, and unreserved admiration of Slim. There’s not much about the actual campaign, but mention is made of the Indian troop’s bravery and how it might have led to an increased desire for independence.