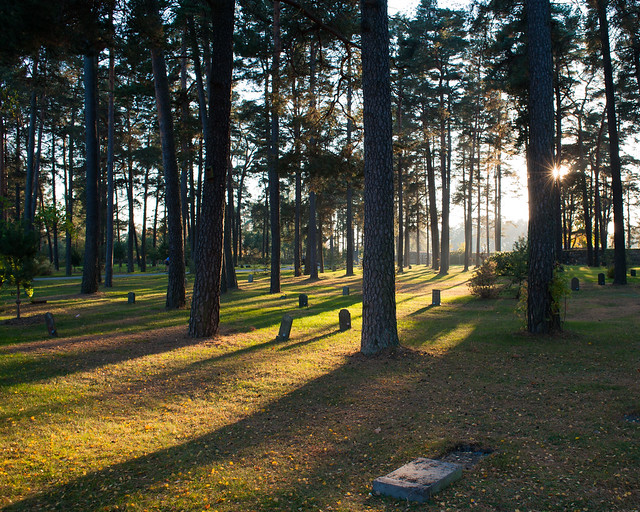 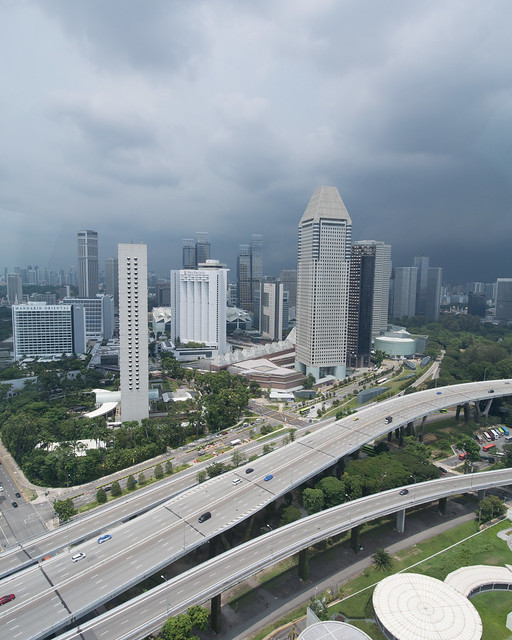 My buddy Eugene was in Stockholm for business so we had a brew or two and saw some photography.

A bit of a bait-and-switch - the poster prominently featured La Baiser de l’Hôtel de Ville but I suspect the arranging agency doesn’t have the rights to that nor his other more famous pictures. Instead we get some gentle views of the outskirts of Paris, many taken in the early 1940s during the German occupation.

Earnest reportage about the need for clean water and effective antibiotics.

A selection of young(ish) Swedish photographers. Some good work, but a lot of suburban introspection too.

The highlight. Tunbjörk was Sweden’s Martin Parr and his garishly lit visions of the absurdities of Swedish life in the 90s are haunting, funny, and affecting.

Reused code from 577 to bruteforce a sequence that I could search for in Sloane.

Got a good way just by observing patterns. Could have used Sloane to find a sequence but forgot about it. Resolved to be more thorough in the future.

I suck at probalities so had to google for an answer.

I enjoyed this one. As before I confirmed the sequence using brute force and geometry, then tried to search OEIS (Sloane) for sequences.

The geometry was tricky, so I was glad to finally pull it off.

Generating the first few terms in the sought sequence with brute force leads to integers that can be searched for in OEIS.

Quite easy as befits its difficulty ranking of 20%.

I recycled my code for finding a root via bisection from the Blancmange problem.

I looked up efficient numerical integration methods and found a Perl implementation of Romberg’s method. I didn’t quite trust it so installed a Perl module for it instead. It turns out the first one was sufficient so it’s in the code now. I don’t want too many weird modules as dependencies.

Another old problem that I took a new look at!

Yet another old problem I started working on in 2012.

It’s straightforward numerical integration but I was tripped up by the error threshold.

Revisiting an old problem. I was messing around with symmetries etc but it turns out you don’t really need it.

This is a fun problem!