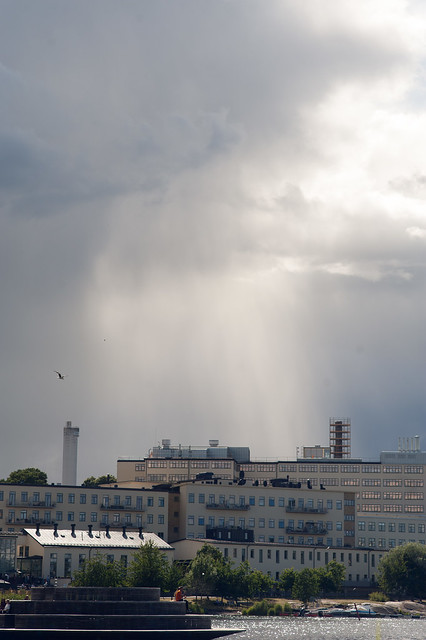 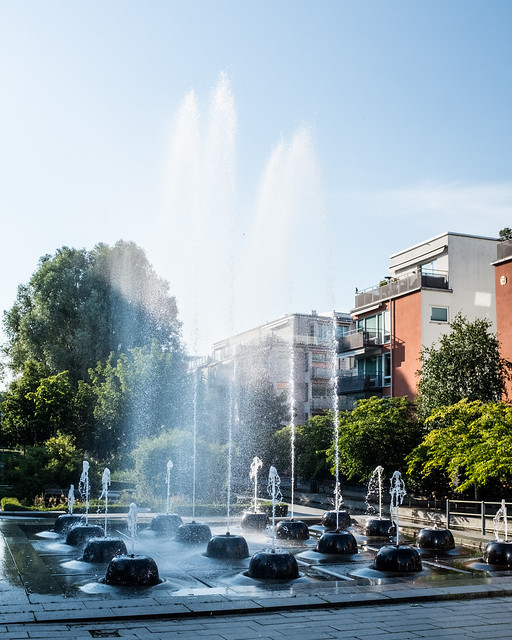 McAuley has a wide range. These books were read in reverse publication order.

War of the Maps is a far-future SF story. After our sun has become a white dwarf, post-modern humans construct a Dyson sphere around it and seed it with humans and Earth life. According to the internal legends, they play around a bit then buzz off, leaving the rest of the environment to bumble along as best they can.

The tech level is more or less Victorian but people contend with unique challenges, such as a severe lack of metallic iron and malevolent AIs buried here and here.

Austral is a near-future crime story. A genetically modified young woman gets dragged into a kidnapping plot in a post-AGW Antarctica.

Both are well worth reading!