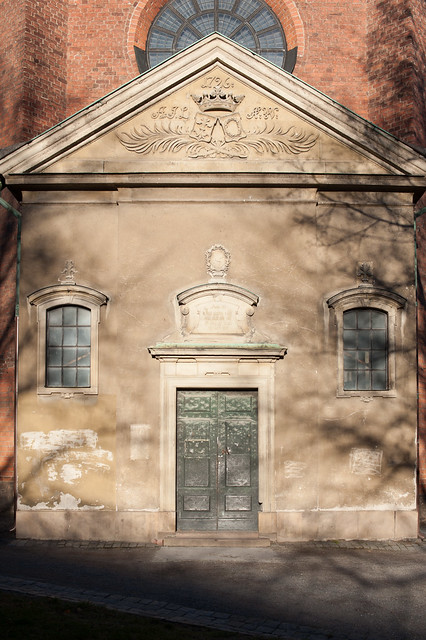 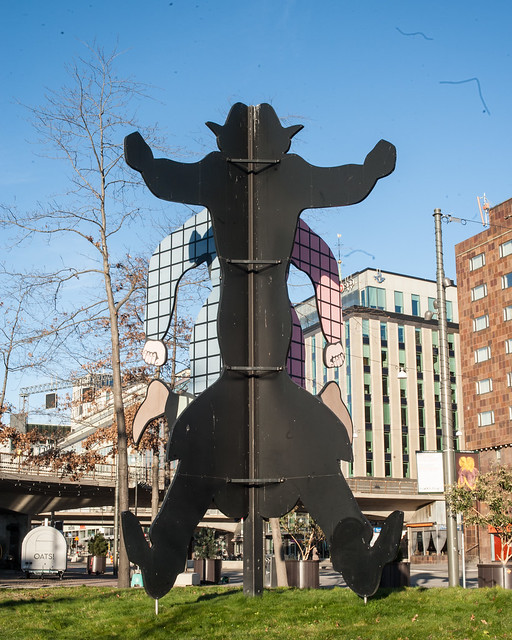 A Pebble in the Sky

This is Asimov’s first published novel but unlike the Foundation series itself it’s not a fix-up from earlier short stories.

There are some good nuggets here, I enjoyed it more than I thought I would. Far-future Earth under the Galactic Empire is a radioactive hell-hole, and Earthmen (emphasis very much in the original) are despised throughout the Galaxy as diseased and bigoted primitives. The planet can only support 20M people and this is enforced by mandatory euthanasia at the age of sixty. The world is ruled by a figurehead assisted by a sinister Secretary - the real power behind the throne.

So far, so 1950s era anti-Soviet. The devious Earthlings plan on unleashing their native viruses on the rest of the Galaxy, thereby killing everyone without their native immunity. But our heroes - a rock-ribbed Galactic citizen, his Earth-born love interest, and an elderly tailor transported through time from our own age, foil the plot, despite the Secretary’s machinations and the Empire’s prejudices.

Foundation is better than I remembered. I first read it in Swedish translation back in the 80s when I started reading SF, and I made an effort to “re-read” them via audiobook about 7 years ago but had to give up because the prose was so clunky.

If you’re writing a story inspired by the fall of the Roman Empire, you can do worse than crib from Gibbon - but you can do better, too. Asimov obviously knew his audience, and his generation’s attention to “tech detail” is quite amusing, mixing in as it does wild speculation with assumptions that some thing will never change.

Take this passage for example from the beginning of the novel, when the “prophet” Hari Seldon reveals his plans to his new employee Gaal:

It was not a large office, but it was quite spy-proof and quite undetectably so. Spy-beams trained upon it received neither a suspicious silence nor an even more suspicious static. They received, rather, a conversation constructed at random out of a vast stock of innocuous phrases in various tones and voices.

[Seldon] put his fingers on a certain spot on his desk and a small section of the wall behind him slid aside. Only his own fingers could have done so, since only his particular print-pattern could have activated the scanner beneath.

“You will find several microfilms inside,” said Seldon. “Take the one marked with the letter T.”

Gaal did so and waited while Seldon fixed it within the projector and handed the young man a pair of eyepieces. Gaal adjusted them, and watched the film unroll before his eyes.”

Quite the mix of spot-on prediction and … stuff that will probably not last 15,000+ years into the future.

And then we have anachronisms that are not quite as charming:

“All my project; my thirty thousand men with their wives and children, are devoting themselves to the preparation of an “Encyclopedia Galactica.”

There is not a single female character in Foundation who has a name.

Foundation is put together from short stories, and that’s quite a good thing. It keeps the action (such as it is) contained and the tale is quite snappy. It’s classic sub-Whig history in which the decadent Empire gets replaced first by technology masking as religion, and then by hard-nosed “Yankee” traders.

Foundation and Empire comes alive when the Mule is introduced. We also get our first named female character, who saves the day by being, well, kind and beatiful and motherly.

Second Foundation is a slog. Asimov can’t decide whether the Second Foundation (who can control people’s minds, and even themselves say they have to potential to create a Master Race) are a promise or a threat. In the end they’re succesful in hiding themselves from the masses of humanity (with the help of the most cringe-worthy depiction of a female teenager imaginable) so the Seldon Plan can continue. Yay? Maybe Asimov expands on this in the prequels and sequels but someone would have to gift me a hell of a lot of money for me to read those.

Part of the reason I read these works was this HN thread referencing a New Yorker review of the recent screen adaptation.[1] I was honestly surprised to see someone presumably my age or less who actually rated Foundation. I mean, it’s a 70-year old work, and of course SF like most genre literature is in constant dialog with the stuff that came before. But maybe SF is unique in that its foundational[2] texts are still “what SF is” to a worrying number of people.

Compare and contrast Foundation to Alfred Bester’s The Stars My Destination with its criminal antihero protagonist, or Harrison’s Bill, The Galactic Hero, which mercilessly skewers the very idea of a Galactic Empire, or Charles Stross’ Neptune’s Brood which basically declares humans will never colonize space - but our android descendants might. And of course, Ann Leckie paints the Empire where everyone is technically a female protagonist…

[1] Hacker News is bad at a lot of things but they’re almost uniquely bad concerning SF
[2] see what I did there?

Heretics and Believers: A History of the English Reformation by Peter Marshall

I tweeted while reading this book:

It sounds weird, but a narrative history about the English reformation is just that good. Marshall keeps the story moving along briskly through the decades and scores of characters. Highly recommended.