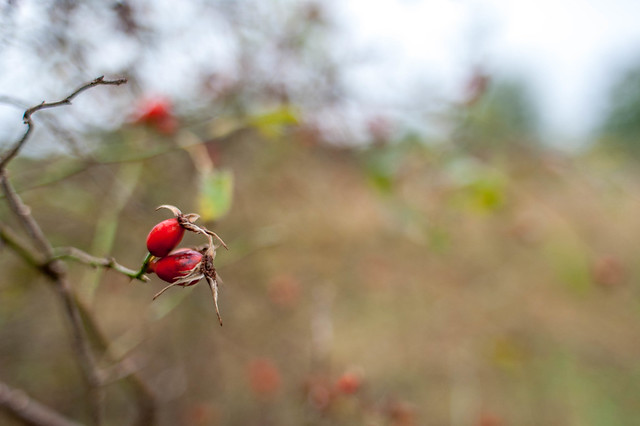 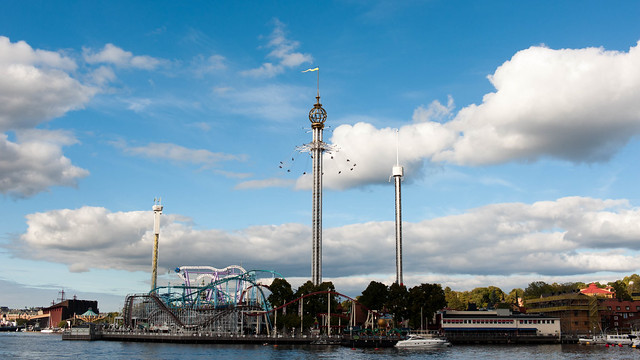 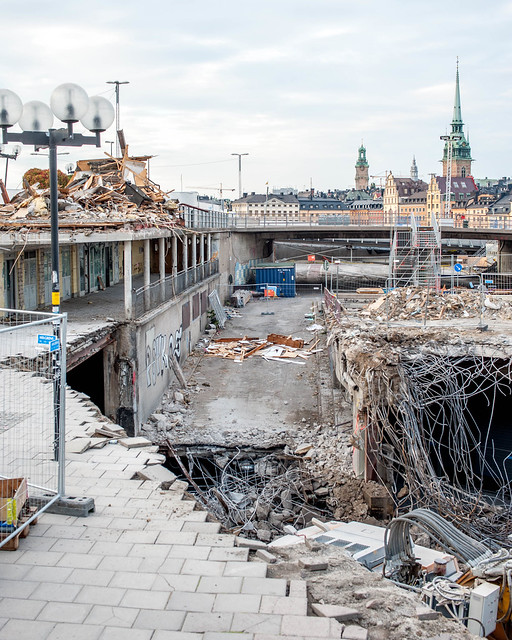 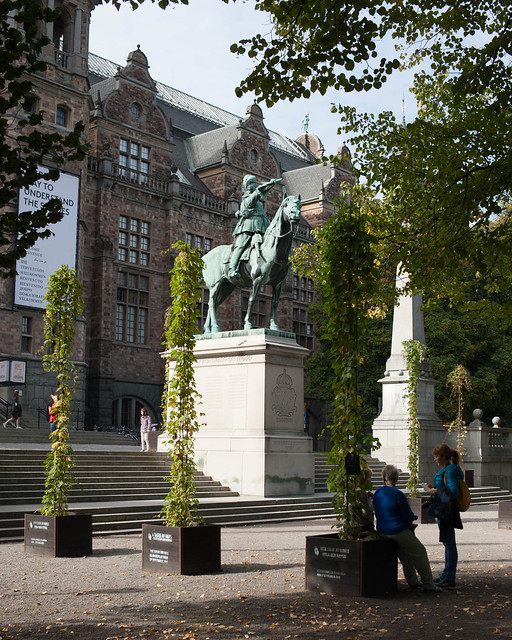 A Reddit user asked whether s/he should purchase a Nikon D800, a camera that was released in 2012.

A commenter mentioned that the D800 had good low-light performance up to ISO 12,800, where it “fell apart”.

For example, take this night shot from last year.

An ISO increase of 3 stops to ISO 3,200 would have meant a shutterspeed of 1/60, which is handholdable at 35mm with good technique.

However, increasing sensitivity 2 more stops to ISO 12,800 would mean I could shoot at 1/200, enough to stop most action!

Of course, there are situations where ISO 12,800 is very useful. In video, for example, one is often constrained to a narrow band of exposure times. And in astrophotography, the recent popularity of wide-angle astro shots can be attributed to the combination of affordable, highly corrected fast wide angle lenses and cameras with excellent low light capabilities.

However for “normal” use, especially with modern fast primes, ISO 6,400 should be more than enough for handheld, non-stabilized shots!