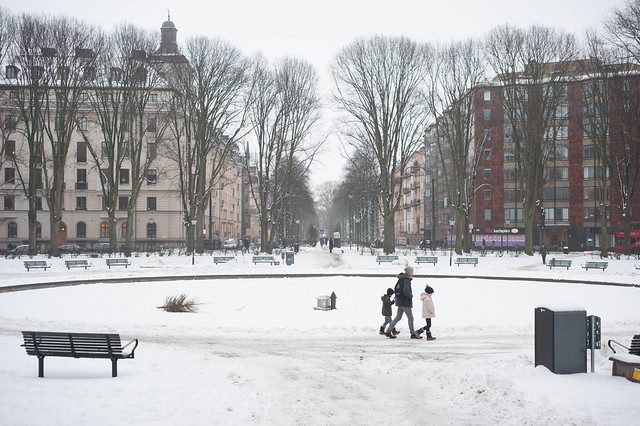 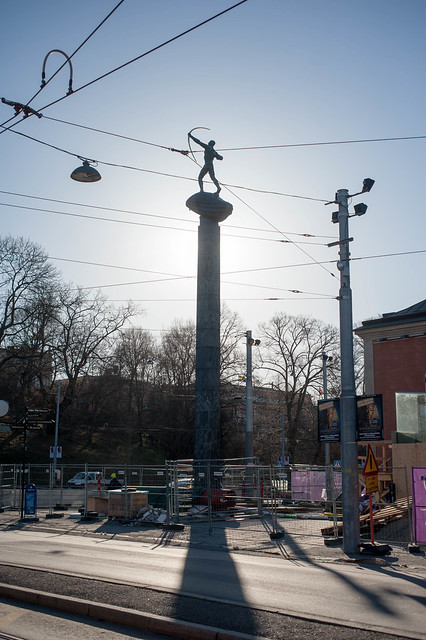 Whatever one thinks of Hang and his significance to photography there’s no doubt he was a talented artist. He managed to transform the human body into art - disturbing, sculptural art. There is little eroticism in his work, more interest in creating sculptures from bodies.

Cooper & Gorfer — I Know Not These My Hands

Standard B&W magazine portraits from the 90’s, fun for nostalgia’s sake but shopworn and almost devoid of meaning outside the significance the subjects have in the wider cultural context.

The Hollow Crown by Dan Jones

Fast-paced narrative history about the last of the Plantagenets and the ascension of Henry VII. Very readable and a good overview of the period.

Finally got to catch this band live! It was a good crowd too, which is fun as as far as I know DBT are pretty unknown in Sweden. I hope we didn’t disappoint by being Swedish and reserved.

The Fall of Japan, by William Craig

A chatty and personality-driven account of the last weeks of the war in the Pacific. Skippable.

Back in the days of yore, when what we now call “longreads” where simply New Yorker articles, giants such as John McPhee bestrode the Earth, writing detailed inimitable books about subjects like geology.

The Control of Nature is about mankind’s attempt to control vast amounts of material propelled by gravity - water, in the form of the Mississippi River; lava, i.e. most of Iceland; and the fast-rising San Gabriel mountains, which inconvenience Los Angeles properties by insisting on eroding.

In each of these cases, Man in his hubris has erected vast structures and machinery to protect material values threatened by Nature, which is essentially the theme of the book. McPhee is not optimistic on Man’s chances in the long run.

The Deltoid Pumpkin Seed is about a bunch of New Jersey dudes trying to build a new airship. The effort peters out shortly after the events covered in the book (early 1971) and now the only mention of the company involved cite this book. So it goes.

The Crofter and the Laird - McPhee spends a summer on the remote island in the Hebrides wherefrom his ancestors sprung - Colonsay. The book paints an elegiac picture of a world in decline, so I was happy to read that the island has actually increased in population according to Wikipedia.

A return to the same venue as 4 years ago but sadly with not as good a show. The songs were limited to the “glory days” of 1983-1997, and this undersells Cole as a songwriter. He’s continued to evolve within the guitar-based singer-songwriter tradition he inhabits, so just singing songs so familiar as to be threadbare was a bit of a cop-out.