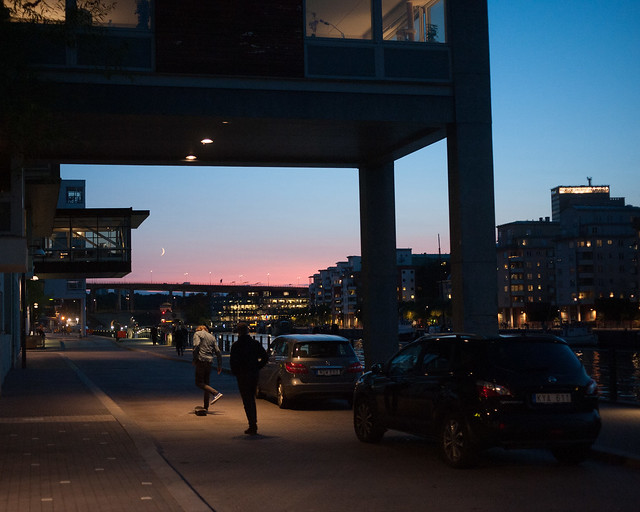 The Politics of Bitcoin: Software as Right-Wing Extremism by David Golumbia

A good overview of some of the weirder ideological views behind Bitcoin, and internet libertarianism in general.

While I’m sure there’s a lot of background to get if you follow the sources, the book itself makes a lot of assumptions about the reader’s own political stances, which are assumed to be more or less the same as the author’s.

Two books on the Korean War

This Kind of War by T.R. Fehrenbach

The Coldest Winter: America and the Korean War by David Halberstam

These books are good read together. Fehrenbach’s, written in the 1960s, is better at describing the actual course of the war , while Halberstam excels in the top-level politicking between Truman and MacArthur.

A greatest hits collection. I like Penn better than a lot of other fashion photographers in that he has a bit more range.

The sleeper hit of this visit. Great collection of works centered around horses and the people who ride and care for them. Horse culture is coded feminine here in Sweden and it was great to see that side shown in the work from Swedish artists.

The Liberation Trilogy by Rick Atkinson

An excellent history of the US involvement in the Western theatre of the Second World War.

Atkinson is deft at moving between the highest and lowest levels of combat, leading to a very readable account of the main points of the entire series of campaigns. He almost always points out the number of casualties and deaths after each action, which through constant repetition brings the entire awful conflict into perspective.

His narrative is marred by frequent set phrases (“sheets” of artillery fire, units “sidle” into position) that over the course of three fat books become a bit jarring.