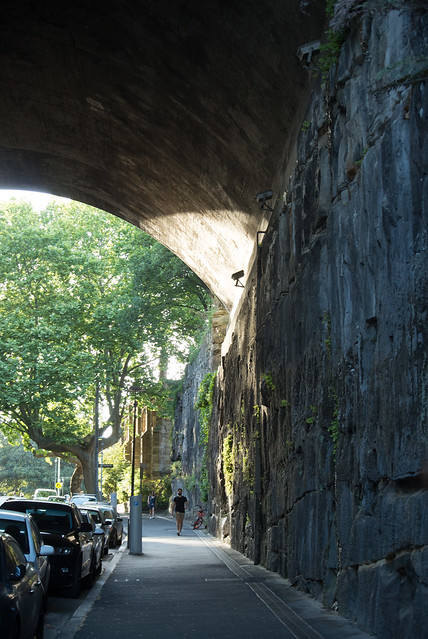 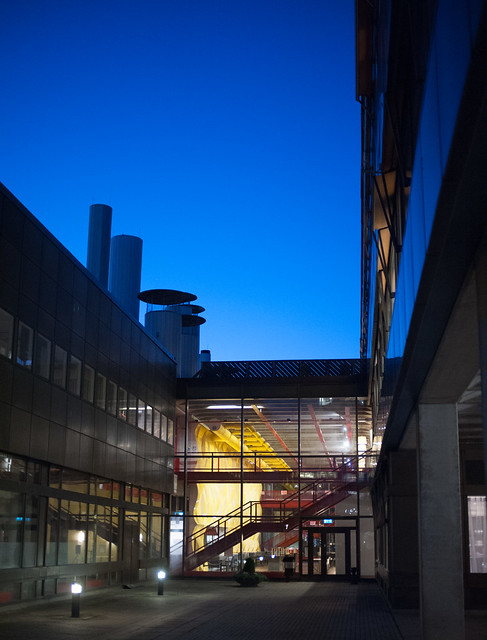 It’s hard to overstate the effect Gibson’s fiction had on me as a young person. While I never went as far as dressing as a cyberpunk (like some people I hung out with), the ideas and images from Neuromancer were permanently burned into my brain.

Re-reading all of these books on a holiday was instructive. I’ve re-read some of them multiple times (probably Count Zero most often, but I’ve only read Zero History once) and that makes it pretty easy to re-read quickly.

One thing that stands out is that while the Sprawl and Bridge trilogies have protagonists who are from the underclass of society, Blue Ant makes a sharp swing into the upper middle class for its main characters. This, in conjunction with them being in the employ of the unimaginably wealthy Hubertus Bigend, lead to the books resembling some sort of technothriller Sex in the City (except there’s very little actual sex).

I think Gibson realized this and the next novel The Peripheral returns to the theme of the underclass confronting tech and society.

I like the second books in each trilogy better than the first or third. Idoru especially is good with its discussion of celebrity culture.

Technology - Gibson is credited with inventing “cyberspace”, but the “shared consensual hallucination” as depicted in the Sprawl books makes no goddamn sense from a user perspective. It’s a bit like the famous “I know Unix!” scene in Jurassic Park - great eye candy for someone who doesn’t know how a computer works, but not really productive.

But there’s so much else in the Sprawl books that’s just there, standard SF for the time. Orbital space platforms. Super-fast SST planes. No global warming. Sure, the US seems to have collapsed and the Eastern Seaboard is one vast shantytown, but the reasons for that are more because Blade Runner is cool, not really explained. And people still smoke, and read papers, even if it’s delivered by fax.

And a secondary plot point - the ability to virtually inhabit someone else’s entire sensorium - is so far away from anything we have now, it’s not even funny. Come to think of it, so are orbital space stations.

Sadly as Gibson nears the “real world” in the later books, the tech gets less gee-wiz and more dated. Sure, cyberspace is useless but it’s so goddamn cool. The later books are instantly anchored in time with specific Apple products and forum software versions.

That’s why the earlier books have aged better. Sure it’s funny to point and laugh at the things Gibson “got wrong” - but why not see them as an alternate future that diverged sometime in the 1970s? (This is explored in Gibson’s short story “The Gernsback Continuum”, so it’s a propos.)

In summary, I actually think the Bridge trilogy is where Gibson is at his best - lucid writing, telling stories about hard-luck characters trying to do good in a crapsack world, and a great mix of plausible and sensawunda SF.