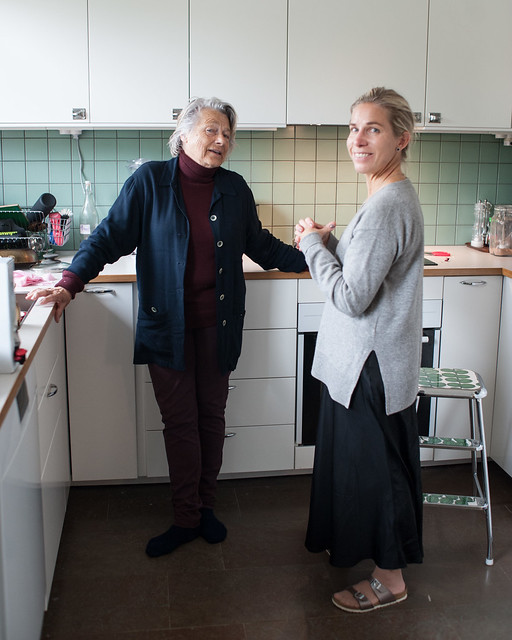 Here are the entries I have written on my “gemlog” in October.

This is the category I’m going to use to publish to Antenna.

To read them, grab a client or just use the web portal.

Some hacker tried to interest us in their new project, and was quickly torn to pieces corrected on HN.

This got me thinking, how large a percentage of the world’s population can’t use this tool?

A great biography, even if it’s showing its age (published in 1988). There’s a bit too much pop psychology and hidebound attitudes towards homosexuality for my taste. That said, even if the women in Charles Edward’s life are routinely described as “calculating” and “coquetteish”, the book does acknowledge that their situation was a difficult one.

There’s rarely a dull moment in this book, even if you’d think that after the excitement of the ‘45 and the “prince in the heather” things would get boring. On the contrary, it’s Stuart’s precipitous fall in health and wealth that grips you the most.

I also enjoyed reading about Gustav III of Sweden basically cajoling Charles Edward for the title of Grand Master of the Masons, something he really didn’t have the authority to give away. Masonry, like Jacobitism, was way bigger back then apparently.

“Sweden didn’t have lockdowns” and other COVID myths

During the height of the COVID-19 pandemic it was common to see Sweden singled out as “not implementing lockdowns”. It was as if Sweden didn’t take any action against the spread of the virus. This was used both as praise and condemnation, depending on the views of the person saying this.

The truth is a bit more nuanced.

First, “lockdown” is a slippery term, but I’ll define it as a situation where a citizen is not allowed to leave their homes except to get groceries, medicine or other essential supplies, and the authorities have a legal way to enforce this.

Sweden lacked the legal framework in the beginning of the pandemic to enforce anything like this. The constitution adopted in 1971 explicitly avoided implementing a “state of emergency” clause because it was seen as a gateway to tyranny. Any emergency legislation would have to be implemented by the Riksdag.

Restaurants, theaters and sports venues were regulated by public health laws that were implemented to restrict attendance. But these laws do not extend to other venues such as hairdressers or general stores.

The net result was a marked decrease in the number of people traveling to work, going out to lunch, etc.

After a few months, legislation was passed that enabled the authorities to restrict opening hours in restaurants and bars.

As of Oct 2021, all restrictions have been lifted.

What all this didn’t really help with was with Sweden’s total deaths, which I personally believe had more to do with the shameful lack of preparation and protection of elderly people in care homes. But I do believe it helped limit the spread of the disease, thereby preventing health care resources from being overwhelmed.

Did this help Swedish businesses? Its hard to say. Those that relied on people coming in like restaurants, hotels, travel in general suffered a lot. Hardware stores and places that could deliver probably saw increased business.

Sweden’s per capita death rate is about average compared to other EU countries (and lower than Belgium’s which had famously strict lockdowns), but much higher compared to other Nordic countries like Denmark, Norway and Finland. This has been a source of great debate and is, I believe, attributable to different handling of the very old and infirm.

This archived Kuro5hin post by user ‘anaesthetica’ poses a number of provocative questions, and although dated (posted 2009) still has relevance for today’s fora.

It’s a long read, I’ve reproduced the conclusion below.

There are serious problems with existing web forums’ institutional capacity to sustain constructive interaction over the long term. The foregoing has been an attempt to rethink what constitutes community and society on the web, and what the requirements for sustaining them are in an environment of rapid scaling.

The conclusions reached about the weaknesses of current forums are:

Recommendations for a hypothetical forum structure are summarized as follows:

It should be stressed that none of these are radical innovations. Most are already implemented piecemeal in some form or another in the various web forums, bulletin boards, chat rooms, and newsgroups throughout the internet. But there is no forum providing a coherent combination of these elements. I believe that these factors will provide the institutional foundation for a web forum that can achieve a greater scale-free status than any that we currently possess.