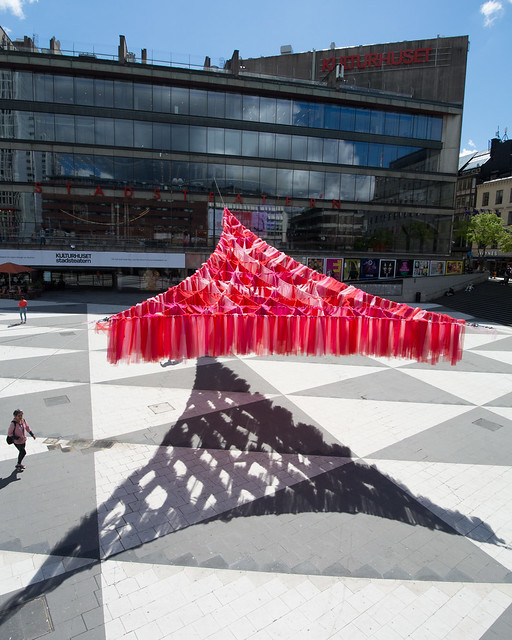 This is Gibson’s worst novel. Not recommended.

It’s in the same (multi)verse as The Peripheral.

While that novel had engaging characters, this one doesn’t. The Jackpot protagonist, Wilf, shows us the horrifying prospect of the repressed Englishman surviving global collapse and an 80% die-off of humanity. The present-day character has no inner life to speak of. I have no clue how she managed to get in a relationship with her world’s Elon Musk analog. We’re supposed to believe that Eunice, the AI that the Jackpot side uses to try to avert nuclear war, is this fantastically engaging personality everyone loves, but in the end she’s basically sassy Magic Negro. The novel has entire chapters describing drives through the Bay Area.

In the end it reads as therapy for Gibson to cope with the Trump years.

The Mirror and the Light by Hilary Mantel

Mantel concludes the trilogy about Thomas Cromwell as he reaches the pinnacle of power and then plummets precipitously.

As I’ve mentioned before about this trilogy, this is great historical fiction. Mantel deserves every ounce of praise for these.