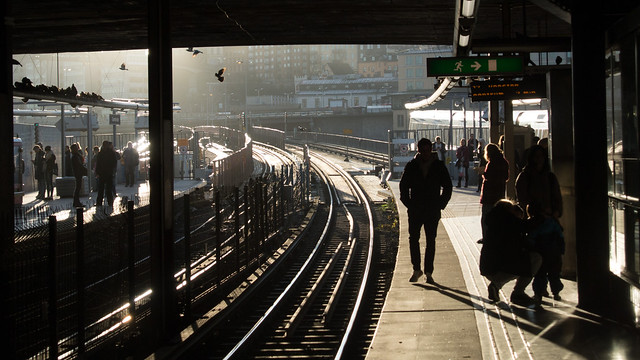 For a number of years my friend Thomas has graciously hosted this blog, a shell account, and a number of other things that are essential to the modern person (IMHO). However external circumstances will deprive me of this service, for which I am sorry, for Thomas has been the best sysadmin, and it’s been free!

I’ve shelled out a couple FIAT dollars a month for a “droplet” at Digital Ocean, and worked to transfer stuff from the old server to the new. These are some notes in case I have to do it again.

I chose Ubuntu as a distro because I like the Debian-based packaging.

I installed Nginx because I’ve vaguely heard it’s “better”. Getting it to deal with CGI scripts in Perl was a bit fiddly but it worked out OK.

You need the fcgiwrap and spawn-fcgi packages.

The following addition was made to the server section of Nginx config for my site.

These are needed for some stuff I host

These are needed for coding contests