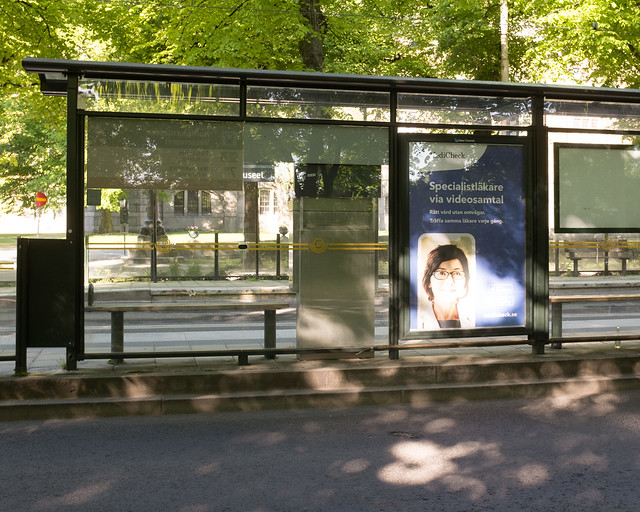 This pic was supposed to be part of a pictorial depicting one day in my life during Corona, but I got bored of the concept. I just added it here so I don’t have an embarrasing gap for June 2020.

An unflinching but entertaining memoir about growing up with an alchoholic father in working-class Philadelphia.

A revisionist look at the material grounding of Great Britain (and its Empire) in World War II.

Unlike most contemporary views, Edgerton sees Dunkirk not as a low point but as a temporary setback. The real setback was Japan’s entry into the war and Britain’s need to divert forces and treasure to defend the Empire.

In the post-war years, with the Empire gone and Britain’s relative standing diminished, Dunkirk grows in stature, and the myth of the small island sacrificing itself for peace and democracy grows with it.